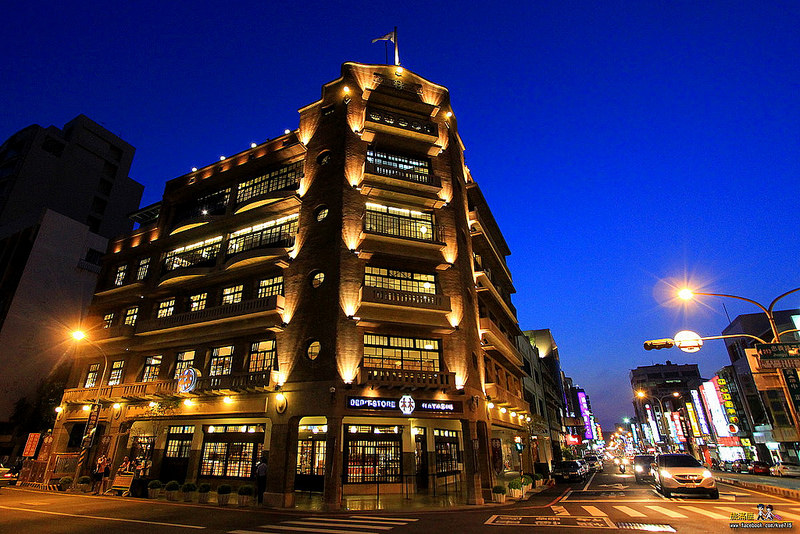 | Attractions |
Hayashi Department Store, commonly called "Five-story Building" was originally completed and opened on 5 December 1932, during Japanese rule. Upon completion, the building was one of two such stores in Taiwan with state-of-the-art features of elevators. The building was bombed by the United States airplanes at the end ofWorld War II. After refurbishment, the building function was restored and reopened on 14 June 2014. The department store is a six-story building. It features exhibitions on local farming culture and handicraft on the top floor. There is also Western-style cafeterias and an observation deck.